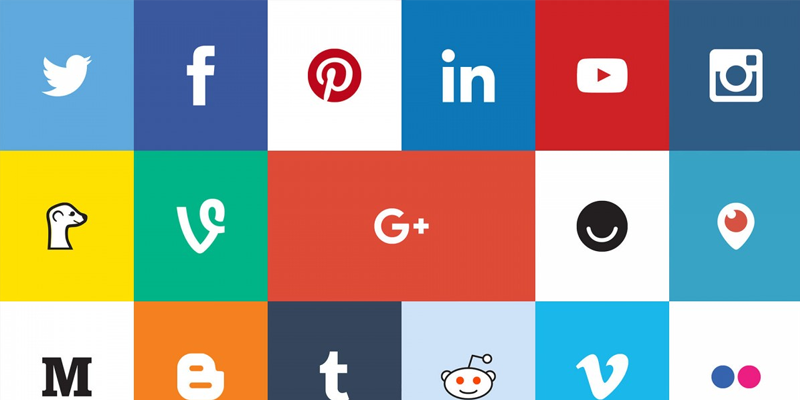 5 New Social Media Platforms for Business: Where to Spend Digital Advertising Dollars in 2019

According to Statista, 77 percent of Americans have at least one social media profile. 61 percent of the Earth’s population share the same passion for connecting and have at least one profile. Products having a presence on social media is no longer a secondary option, it is the life-blood of any growth campaign; understanding how to leverage social traffic for brands is key.

Knowing and understanding the platforms where growth is imminent, is vital to the success for your campaigns and KPIs.

The List of New Social Media Platforms for Business
The Social Media Team at Chatter Buzz is well-versed in all things social media, so we’ve put together a list of some of the high-growth social media platforms where you may want to invest your next best dollar and cultivate long-term sales growth.

With the explosion of instant messaging platforms, QQ is one that is primed for high-growth in the United States as well.  This Chinese-based app has more than 15 million users and offers advertisers access to a population that has been heavily regulated. 60 percent of the users are under 30-years-old; a majority of them are high-school and college-aged students.

KFC
Nike
Oreo
While the brand is not well-known in the US, the potential to impact a brand’s social marketing campaign effectiveness is limitless.

While Reddit is not new, it’s advertising prowess has grown over the past 18 months.  With 234 million users, the site is an online community where the conversation takes place. And with most communities, they hate to be disrupted with a barrage of ads.

The key to Reddit is authenticity. If your product is “spammy,” the natives will lead an e-revolt and your brand credibility will take a hit.  Following many popular social advertising platforms with the ability to target by interest, Reddit allows for a conversational tone to the content promoted.  With its latest rollout or Reddit CPC ads, this is a great platform to start utilizing.

While it won’t be a major driver in terms of sales, brands can no longer afford to pass up the opportunity for potential users to get to know their offerings on a deeper level.

Another messaging app, Viber is similar to WhatsApp. It allows the user to send text, multimedia messaging, peer-to-peer calls, GIFs and more.  Viber for Business offers a robust ecommerce offering, where brand products will be offered a seamless native shopping environment.

With 6.3 million brand messages opened daily on the platform, there is little wonder why brands like Foot Locker and GameStop are finding success with this audience, a majority of which is under 25.  The growth for Viber looks promising in terms of advertising offerings.

As long as direct messaging is popular, expect this podium to remain in growth mode for the foreseeable future.

The photo app under the Facebook umbrella is the king of the hill in terms of sharable content and captured audience.  The demographics are on point in terms of capturing the audience brands covet.

Marketing for Instagram has shown the ability to make marketers love the platform:

For brands that have a clear engagement strategy, have content for consistent frequency, a distinct style and understand their audience, Instagram is a clear contender for advertising dollars.  Add in the fact that only 36 percent of bands use Instagram, there is still room for ecommerce growth in 2019.

Nearly five years after video was introduced on to the photo app, Instagram developed IGTV, a long-form video platform within Instagram, where content can become more in-depth and creative. For advertisers, the longer videos will help with brand engagement, and creating an easier method for messaging. Advertisers can leverage their community with creative content and consistent brand experiences.

Twitch is a new-ish, but popular social site, as it has tapped into the live-streaming marketplace and has been able to harness the power of the gamer subculture. The platform has an average daily user rate of 15 million subscribers, garnering nearly 200,000 hours of watch time with a 24-hour period.  At any given time, there are upwards of one million users tuned in to watch live game feeds.

With the demographic skewing heavily male (81 percent), and between the ages of 18-34, the platform offers advertisers a premium opportunity to partner with high-viewership channels within the eco-system.

With Twitch, brands have a great chance at creating a conversation with a group that spends heavily on products they believe in.

Where do you see the brands attacking social?
While Facebook will take the lion’s share of the social media ad spend in 2019, the impact of the lesser-known social sites can become invaluable to a social media marketing campaign. These new social media platforms for business will help you drive more sales and ROIs.

Regardless of the platform, as long as the brand has the ability to target its audience properly – and throw in robust video or ecommerce ability – the potential for brand growth is there for the taking.